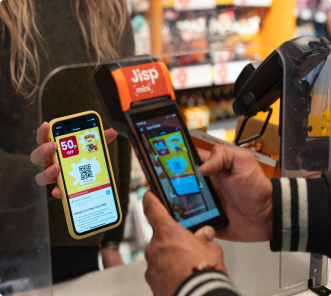 Nisa Retail has doubled the number of stores participating in Jisp’s Scan & Save rollout, bringing the total number to 25.

The announcement comes on the back of the successful eight-week pilot, with nearly 400 customers making over 12,700 scans, 5,800 taps and 3,300 redemptions on 65 big-branded products. Jisp is now almost tripling their offers via Augmented Reality (AR) vouchers – more than 150 products will be Jisp-enabled in stores from well-known brands such as Hovis, Molson Coors, AB InBev, Kellogg’s, Britvic and FrieslandCampina.

“What a fantastic achievement for everyone involved to see positive results in such a short amount of time. I believe I speak for all our partners when I say that the stats have been overwhelming and well above expectations. We see that people are not only adopting this new way of shopping quickly but are also coming back for more deals, which boosts loyalty and brings additional sales for brands and retailers.”

Jisp is continuously analysing shopper’s behaviour whilst using AR vouchers. One interesting discovery is how Scan & Save generates higher interest and usage of digital vouchers from male shoppers at 47% - almost 30% higher than the UK’s average (Shopper.com). The redemption rate is also much higher at 57% compared to the average national statistic of 13.7% (Shopper.com).

Scan & Save has also proven to dramatically uplift products sale and retailer ordering, with Red Bull, Trivento Malbec and Fanta Orange still leading as the top redeemed products across 13 participating stores. It has also given Jisp and brands an opportunity to hone their relationship with the retail community by rewarding store owners with over £450 for taps and redemptions.

James Taylor, Head of Central Operations at Nisa, said: “The response to the Scan & Save initiative has been absolutely brilliant and it’s great that we’ve been able to increase the number of Nisa partners getting involved in the service. Scan and Save is an excellent way of improving engagement with shoppers which is so important to the local, independent retailers we work with.”

Jisp has been utilising various marketing initiatives to boost customer engagement by launching “Scan a Grand” competition where any lucky shopper can scan a participating product barcode and win £1000. So far four winners have been selected, with the company extending the competition to reward further six lucky winners. Jisp has also launched another Cadbury hamper competition with Mondelez, where any Cadbury Nuttier bar scan can grant a big box of chocolate goodies delivered to a customer’s house.

“Scan & Save, using Augmented Reality is all about giving brands and retailers a new and engaging way of communicating with their customers. And, with competitions like “Scan a Grand”, it gives us an opportunity to further engage and reward customers literally as they shop. It’s one of the many reasons why every store owner was thrilled with Scan & Save, and we can’t wait to welcome more Nisa retailers to bring even more benefits for our customers and partners across the UK,” – concludes Fisher. 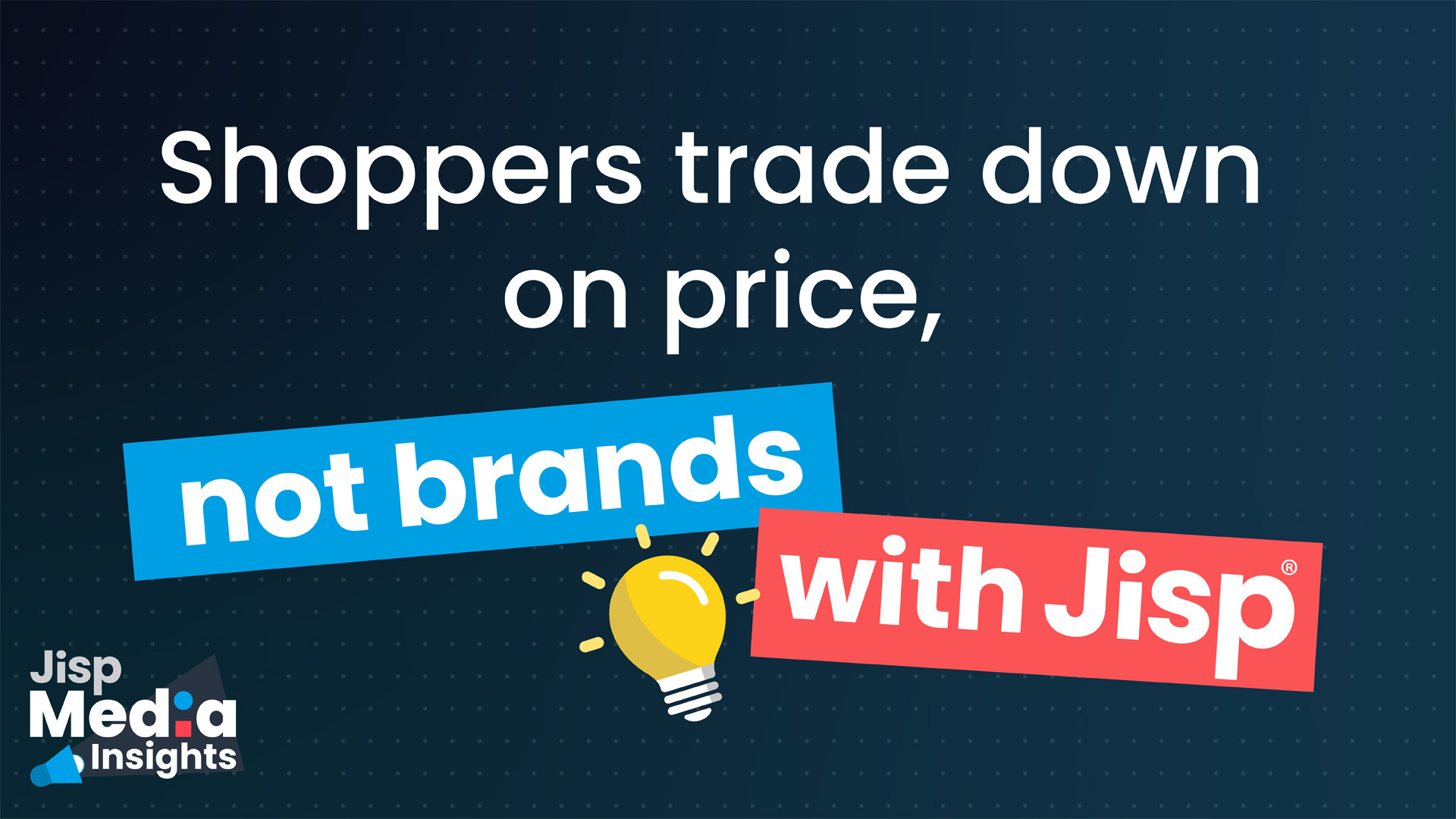 Shoppers Trade Down On Price, Not On Brands With Jisp 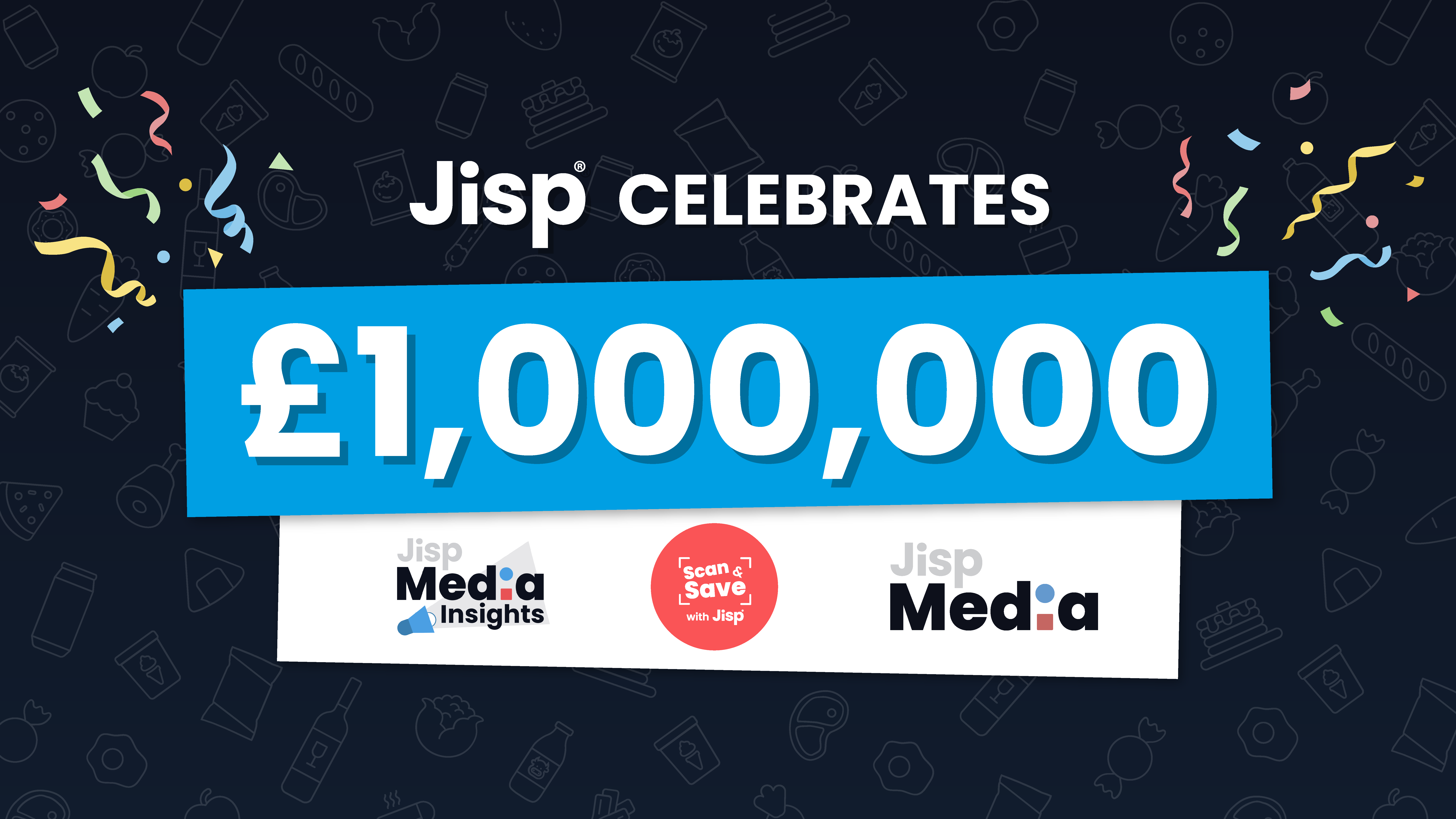 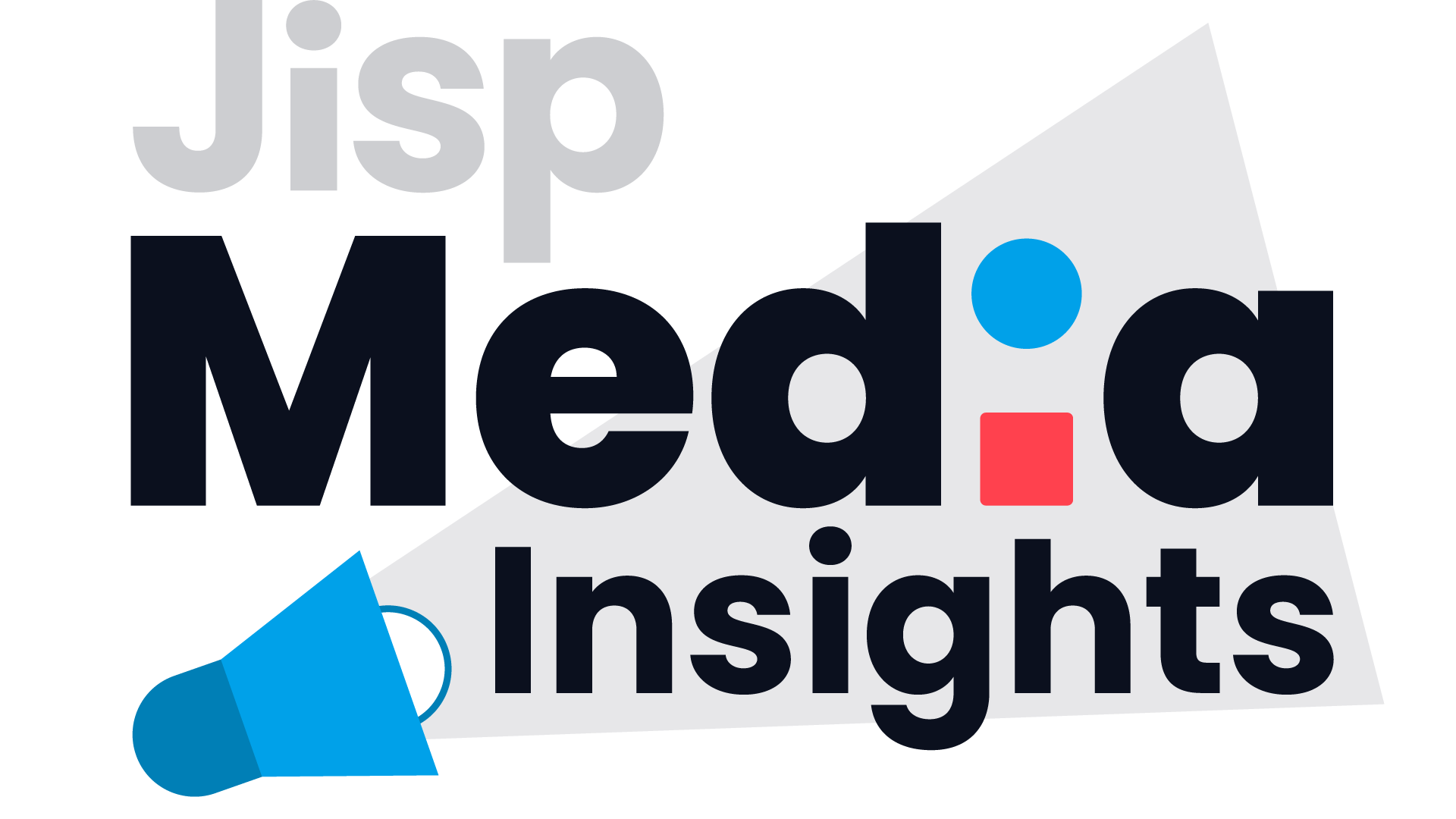 Not a Jisp partner yet?